History of the Banff

Banff has been part of St Kilda’s famous Fitzroy Street since 1942. What is today a trendy apartment building, back in the day 145 Fitzroy Street was used as an army barracks by American and Canadian soldiers in World War II, and what is now known as the Banff restaurant, was then used as a galley to cook their meals in.

The restaurant has changed in name and style many times over the years, but it has been in its current successful state since a change in management in 2008. It is a particular favourite amongst the locals for its great value, but especially for its warm and homely atmosphere. The interior is reminiscent of an old mountain cabin, which is affirmed in its name, Banff, also being the name of a beautiful little ski town nestled amongst The Rocky Mountains in Alberta, Canada.

Amongst other accolades, Banff is regularly featured in good food guides, and was recently voted as pick of the best of Melbourne’s Cheap Eats Guide!

Food From The Heart

Dont worry about your time, we will deliver On time On Quality

Time tested recipes that even Nonna will love! 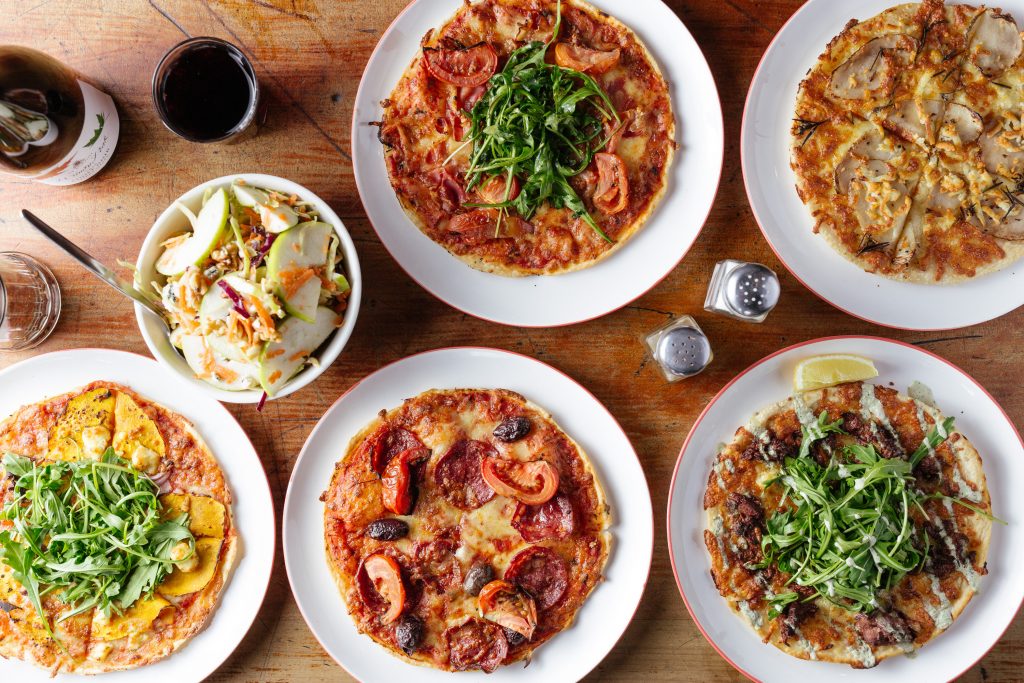